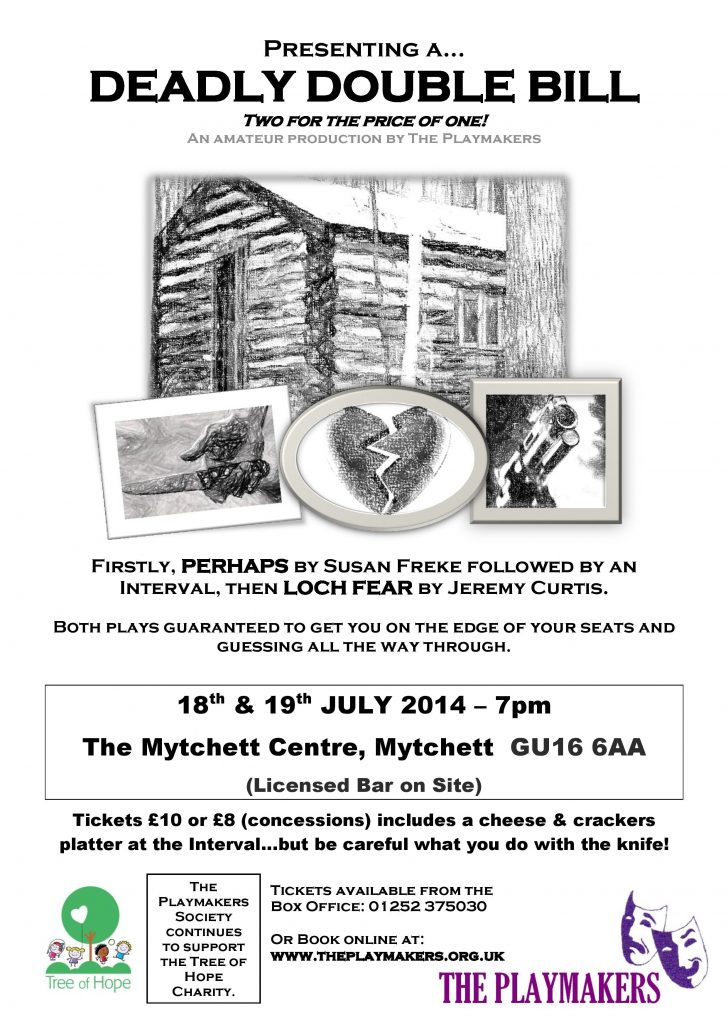 Inspector Stafford is called to solve what appears to be an open and shut case murder. Nothing of course is that simple. Adam Thornton is dead. Someone killed him but who had the motive? Perhaps it was his wife Judy but perhaps that is too obvious. Perhaps Sergeant Brooks, overlooked for promotion can deliver the theory. Perhaps that old deadly sin ‘Jealousy’ is the reason. Or ‘Perhaps’ you have to come and see this play to settle your own mind.

The Playmakers do Short, Sweet and Deadly for a summer evening. We serve a cheese platter half time but careful what you do with the knife……………

Following a car accident during a weekend break, a group of friends (isn’t it always?) find themselves stranded in a forbidding folly on a Scottish loch. It isn’t long before the malign influence of a witch’s prophecies, as recounted
from a tasteless 1950s periodical, makes itself felt! 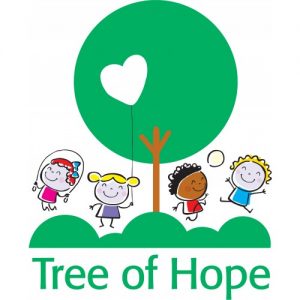